I have an ever-growing portfolio of Great Britain’s surviving commercial, industrial and municipal 1930s architecture. From churches to cinemas, factories to hotels, airports to bus stops, you might be surprised how much has survived. Below are just a few examples, but they are just the tip of the iceberg. 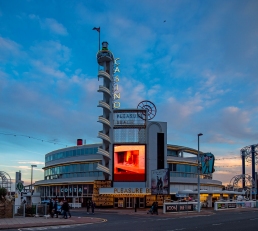 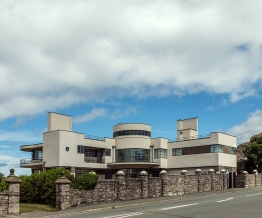 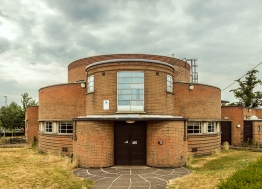 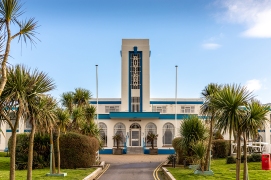 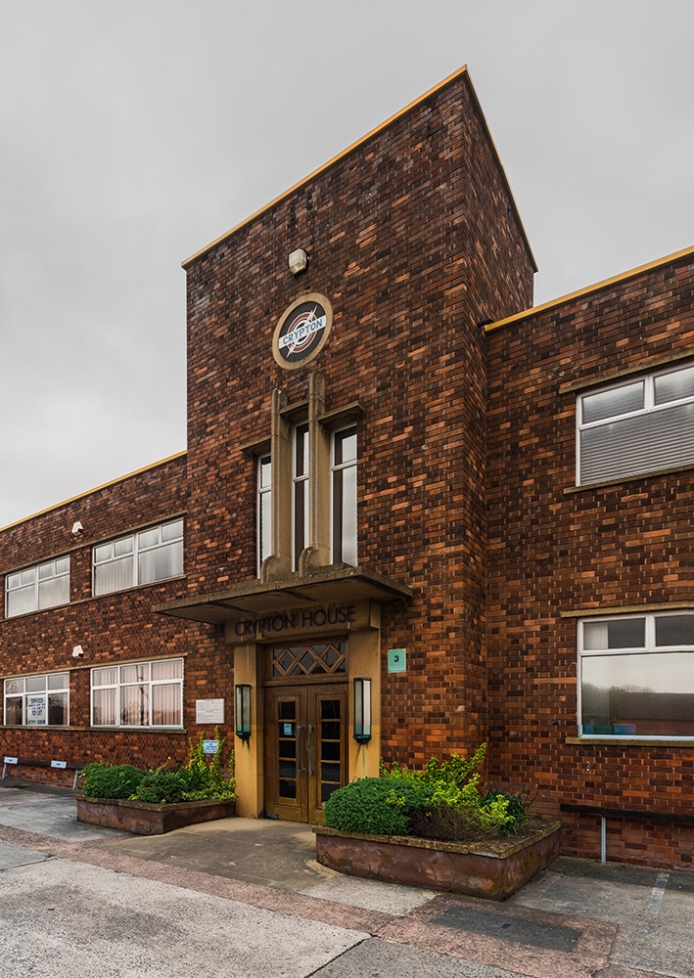 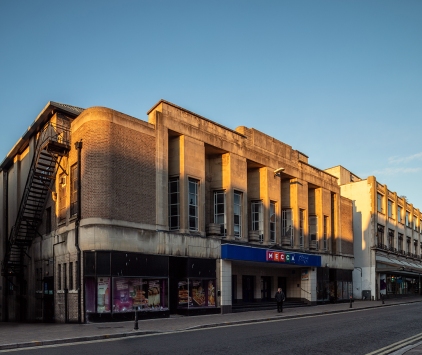 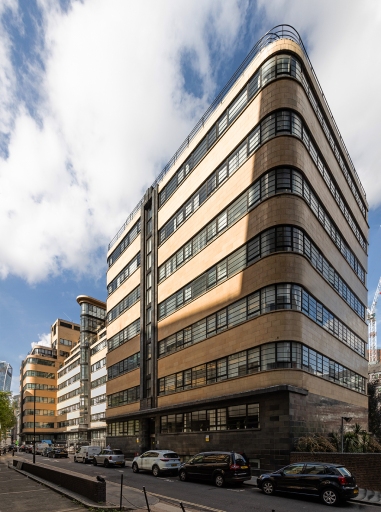