Art Deco Magpie (ADM) Publishing was founded in 2017 as an imprint to release books collecting together Philip’s architectural photography.

ADM has since expanded to include the work of other photographers with the launch of a new photo-zine series in 2020. Read more…

Small Hours is a collection of photographs taken in around the small town of Malvern to document the peaceful cinematic atmosphere that isolated points of artificial light create after the sun has set.

“Streetlights, often sodium based with a strong orange hue, cast a warming ethereal glow over their surroundings. Shadows formed by objects blocking the light create textures and patterns unseen during daylight hours. Other sources of white light from street furniture, phone boxes or illuminated signage become welcome markers in the sea of black, while coloured tones from traffic lights, retail displays or dazzling petrol station canopies enlarge the spectrum of highlights from purely orange, black and white.”

Hardback book collecting together Philip’s contemporary photo-series of the surviving cinemas built by Odeon during their early years.  An introduction by architectural writer Jason Sayer sets the scene, illustrated with a number of period photographs from the Historic England Archive by John Maltby. Read more about the project here. 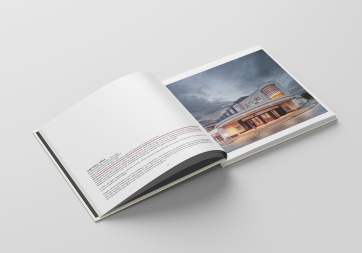 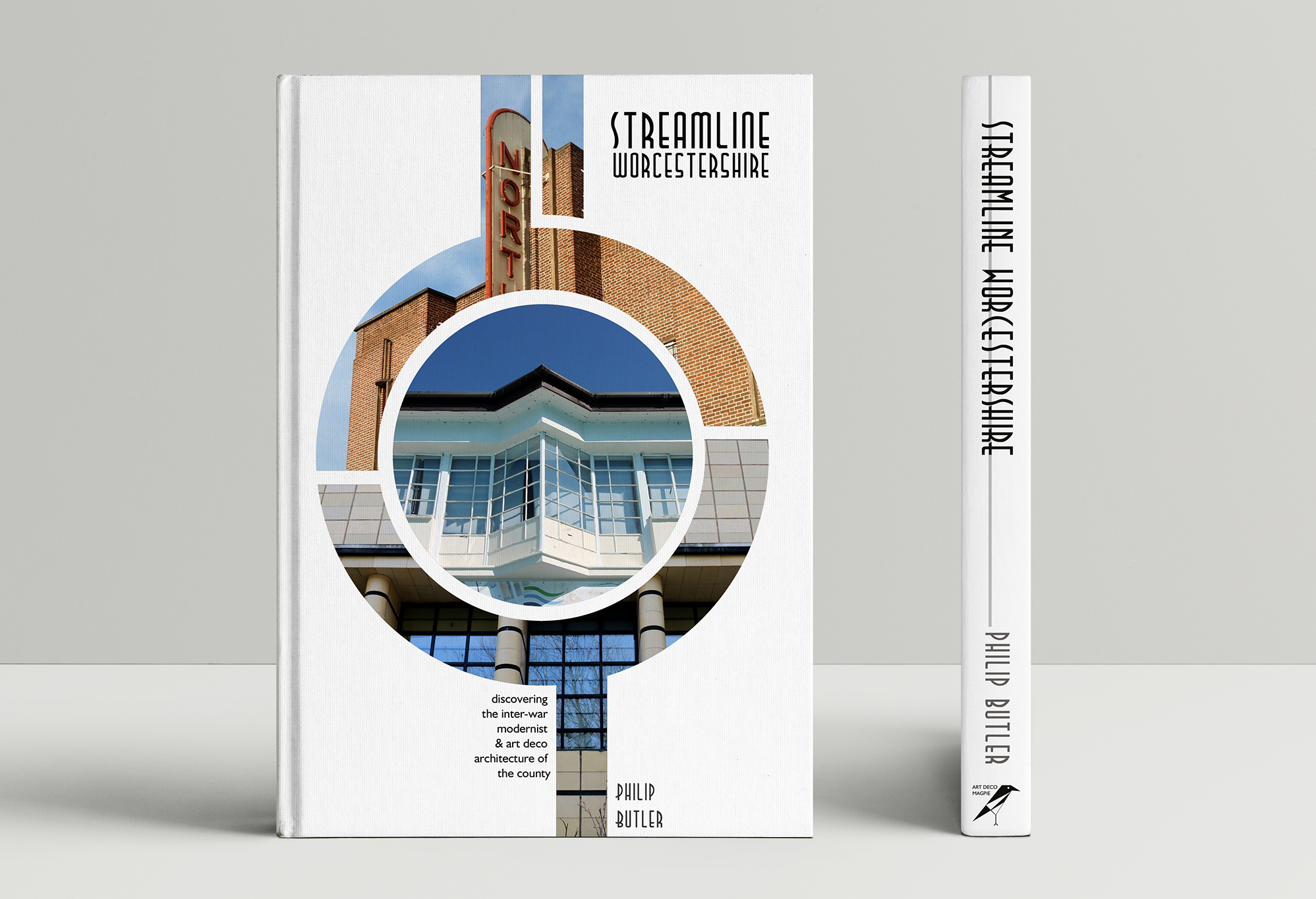